Kapuściński / Saunders / places that are kind of shit

For the holidays I went back to the home town, a place which, for the first time in my life, felt a lot like the Shire (idyllic, inhabited by nice folk that distrust adventures) if the Shire's terrain was really dry, you had to drive everywhere, and people were super nervous and also weren't hobbits. Being back in Melbourne is strange, the vibes are a fresh sort of eerie: the streets are kind of empty but not really, the bars are kind of desolate but still operational. Not enough cafes are closed to say "most cafes are closed"! It's as if the city decided to shut itself down but froze, halfway through the process, like an old Macintosh. You're the spinning beach-ball thing, rolling across non-responsive terrain. Admittedly, it's kind of cool. Except, lots of things are kind of cool until they go on for a little too long. 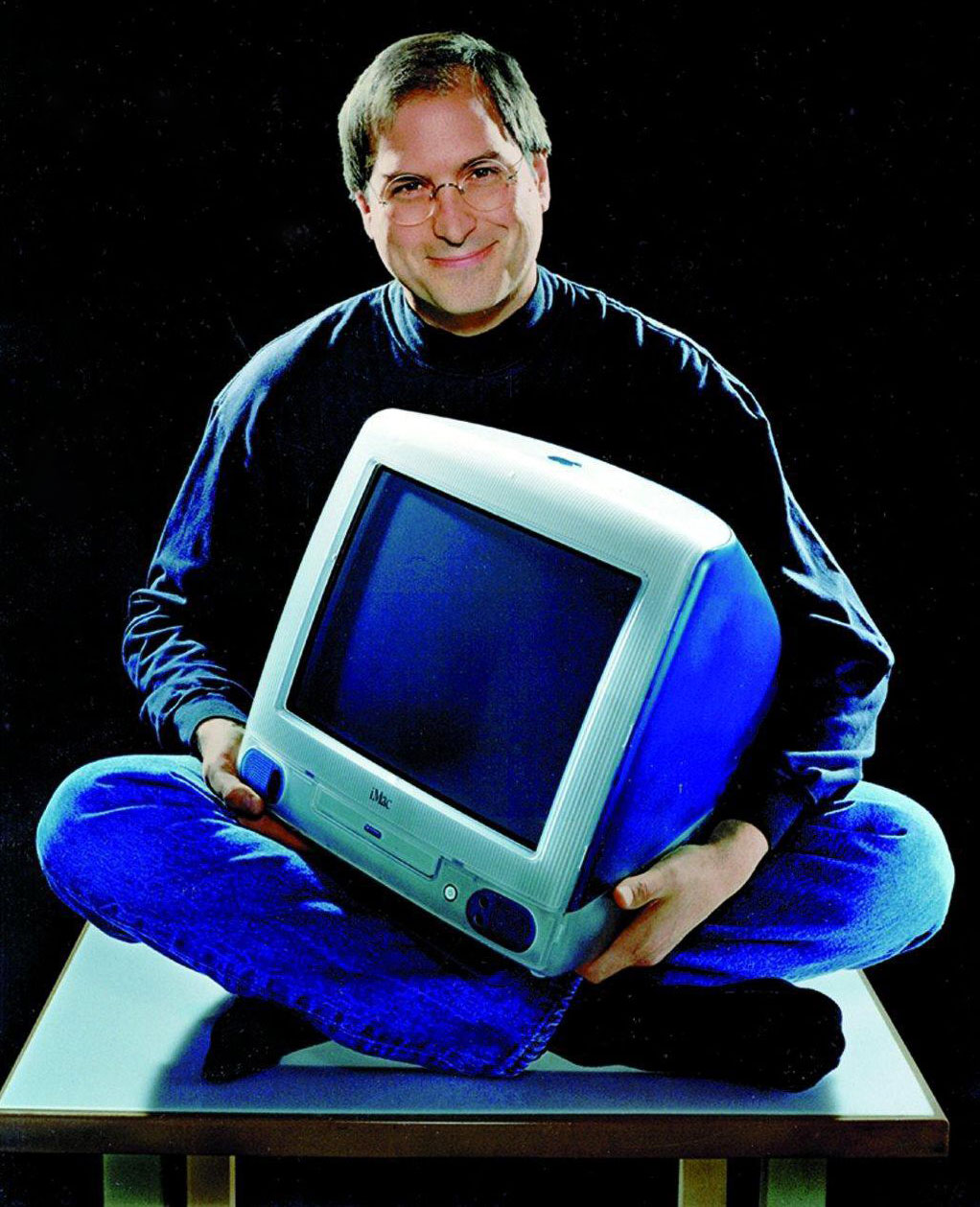 if melbourne was a computer it would of course be a 1998 imac. pictured: an analogy for last year's lockdowns, with steve jobs as state premier.


I hope you had a good Christmas and New Year's!

THE EMPEROR by Ryszard Kapuscinski

I got this for Christmas! So Halie Selassie was Emperor of Ethiopia (1939-1974), while Ryszard Kapuscinski was a Polish journalist, and what the latter did after the former was toppled (did his reign go on for too long, too?) was interview his newly former servants and dignitaries for a book named the Emperor. The book is a series of transcribed/compiled monologues interspersed with Kapuscinski's writing (an "oral history" if you want to be a wanker). By the way, that's all I know about what is surely a complex situation, and I refuse to dive into the internet for more info! A lesson learnt from life is more information is not always good; I like where I am now with this Emperor and this Kapuscinski. I allow it's possible his reign did not go on for long enough. 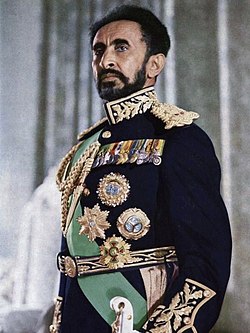 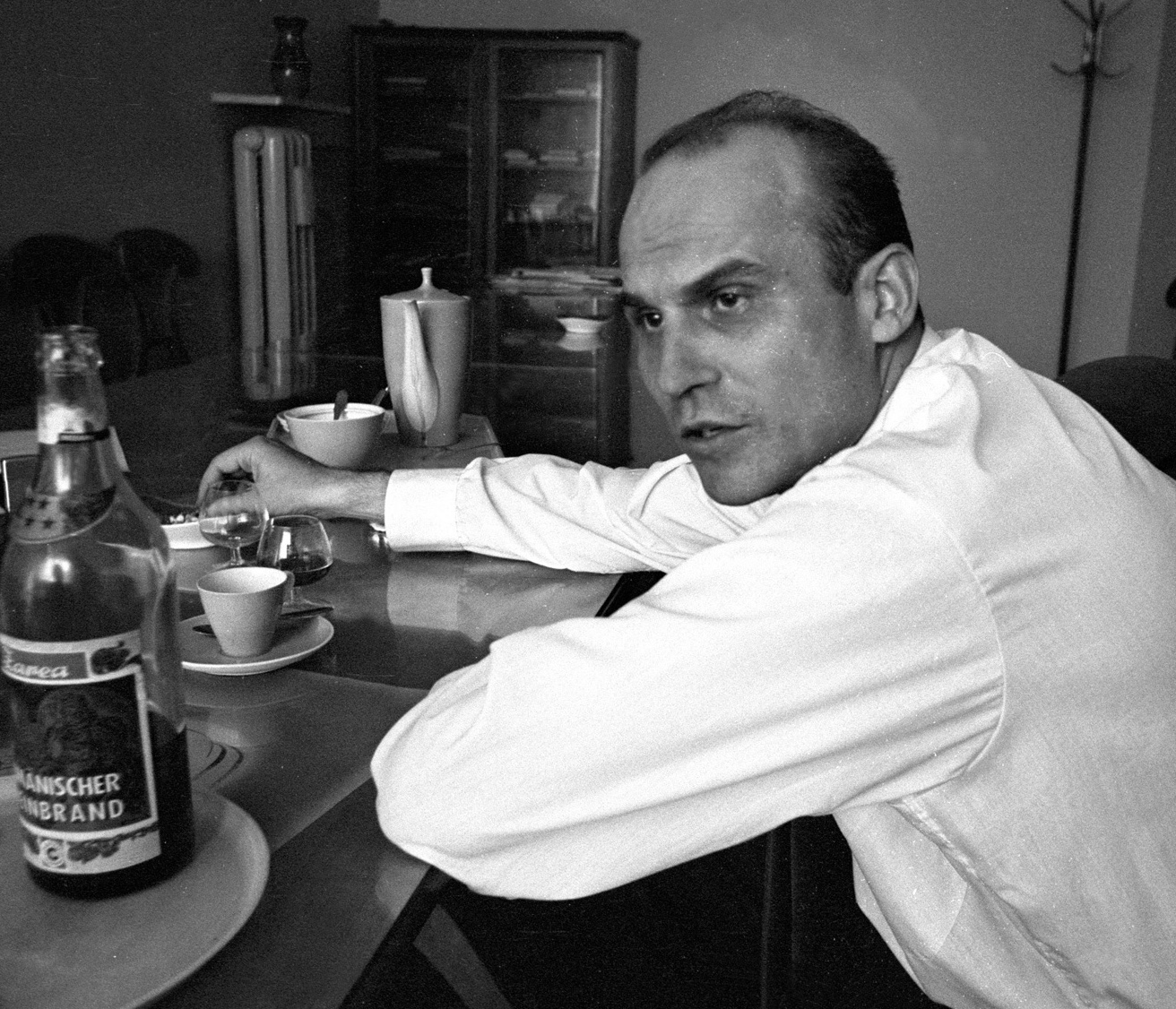 on the left, the Emperor; on the right, Kapuscinski. who would win in a drinking contest? a fight? who smells nicer?

I devoured it like my mother's herring and beetroot salad (with gusto, in the space of a couple of days, using my fingers). The Emperor is about people in an absurd place, relating to you the absurd things they did, under the absurd system they lived in, during an absurd time. It's bleak and deeply funny but what struck me most is how you feel you kinda... get them. The courtierst aghast that people complain about famine because that wounds the Emperor's feelings; the servant whose sole job is to slide a pillow under the feet of the Emperor when he sits on a throne (each throne requires a different pillow, it's a complex affair). The guy who runs around the Emperor's dog as it pisses on people's shoes, cleaning them up with a little cloth.

When I bought George Saunders's A Swim in a Pond in the Rain late last year, the lady at the bookshop said something like: "oh, yes, you're going to love this", and I said "oh you just read it?", and she said "actually I haven't read it, but I've read his other stuff, he's amazing", and I said "totally he's soooo good" except I'd only ever read the first page of one of his short stories (then I got distracted).

This book has Saunders analysing, and helping us analyse, stories by classic Russian authors: Chekov, Turgenev, Gogol, Tolsoy. You read one of these Russian stories (they're in the book); you're not sure just why you resonated with certain parts; why you felt what you did; what it was you felt. Saunders will help! He points out the shadowy engines at work, scrutinised a story's decisions, questions, trajectory; gives you pep-talks to boot. He's your beefy father figure! You wander through a musty cave/abandoned house; he holds the flashlight and wears masculine perfume. 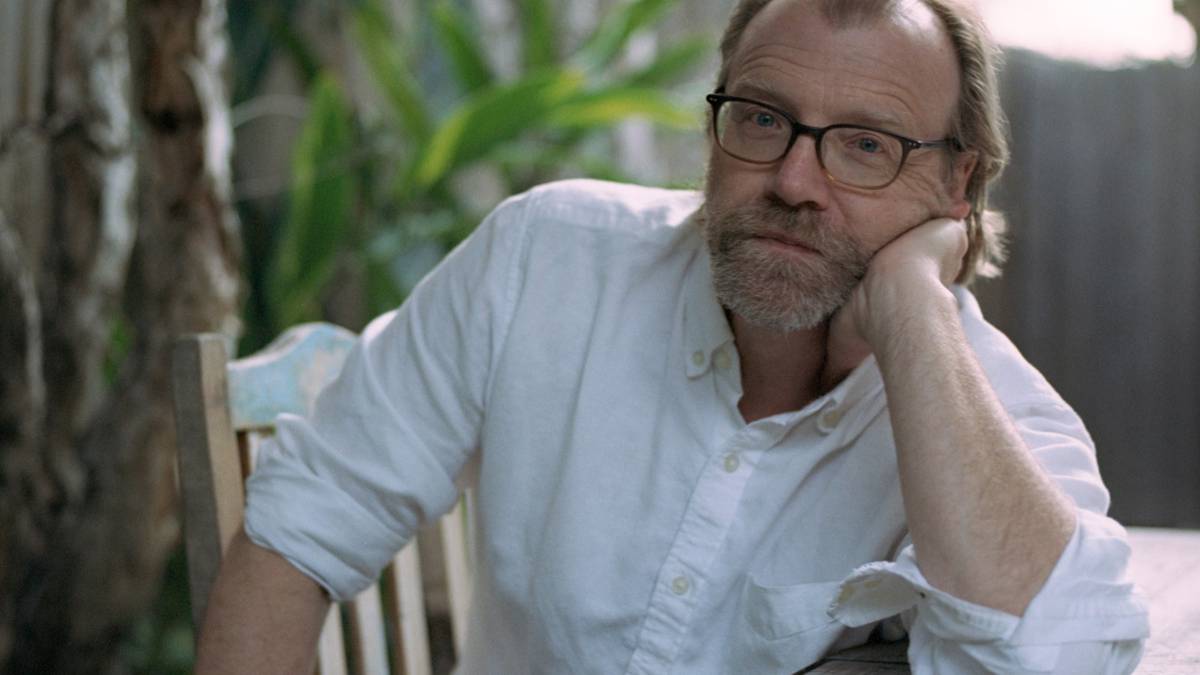 Saunders is now doing an online newsletter called Story Club on popular newsletter platform Substack (which I dislike purely because every newsletter has the same font). In it, he does similar "writing advice and story analysis" to A Swim in a Pond, except it comes to your email-box, it ain't Russian stories, and people can comment. If you are interesting in writing fiction, I reckon it's a grand resource: Saunders seems happy with it, people love it, it looks very useful.

However — I get weird vibes from it! The precise feeling I have is of Saunders and I and a host of invisible attendees are inside a glass sphere. It's a roomy sphere; there's plenty of space to move; but the glass is thick and keeps us trapped. The floor is creaky. Saunders moves on tip-toes, as not to disturb a grumpy family living beneath. I'm not sure why this is — the panopticon implications of anything with a comment section; a distrust of the immediacy; a concern that it's too nice, things aren't being said that ought to be said? The loss of power, since it's basically A Swim but not as good? Probably, it's the font, and my personal shortcomings. Thank you for your writing Mister Saunders!!


PLACES THAT ARE KIND OF SHIT

I like things that are a bit shit. In the aforementioned home town, in my youth, I spent obscene amounts of time in a 24-hour pancake place (which I found an internet discussion about, the other day: allegedly they use 80-cent supermarket pancake mix while charing you a tenner for a pair of pancakes) and a vaguely Greek cafe/restaurant called Caffe Primo ("Primo Quality, Primo Price"). The latterused to make me really nervous circa 15-years-old because it was fancy and adult: people drank cappucinos, the waiters wore white shirts, you could see bottles of liquor on the wall. I 100% had a better time at those places than I did at the fancy seaside restaurants and luxury flying cocktail bars that I, as a travelled man of culture, got to briefly inhabit in my later years. 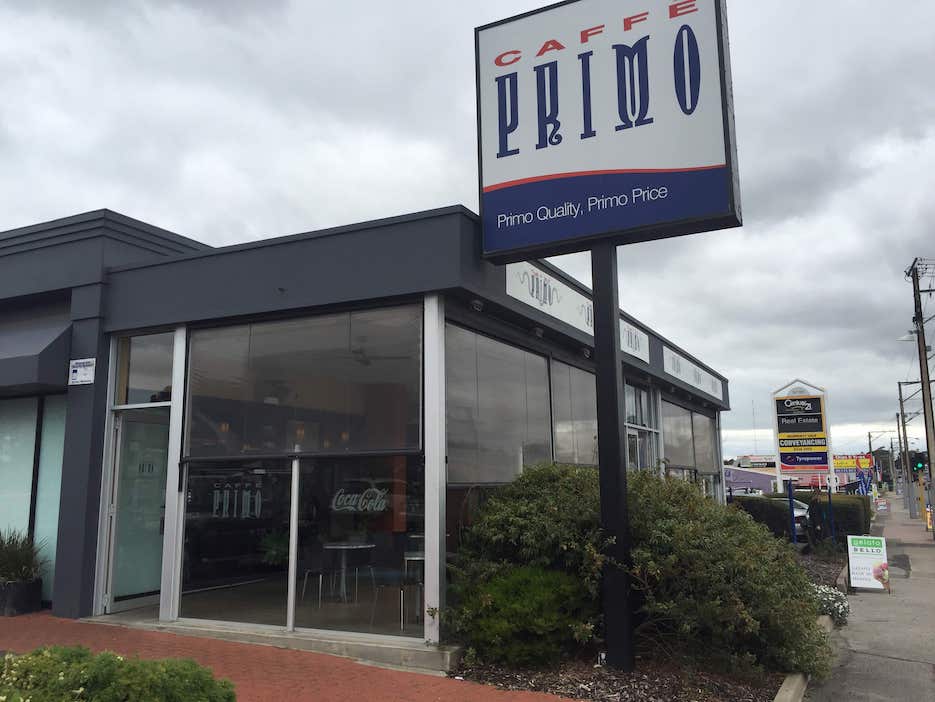 imagine being intimidated by this place

Perhaps last year felt like didn't want some of us to have a good time (or perhaps it did, maybe your year rocked) but I hope you squeezed it in regardless!

Have a good time now please.