I am happy to declare this is no longer lockdown book blog but is simply a book blog, all this nonsense is over, every surviving local business has "we're re-opening!" post on their Instagram and well-meaning family members are commenting on it, "wow about time that must've been so hard". As they should: the city has gone from being coated in misery to being lubricated with joy. I do hope I was reasonably demure about the whole "situation"! I'd like you to be still be wondering whether I was at the protests taking bumps of coke behind the Shrine of Remembrance under a hail of riot police rubber bullets, or posting on social media about "the murderous re-opening" and demanding opening a window become illegal so we can abolish death forever. Trick question, it's actually both, I live for the adrenaline.

OK that''s a lie, it's neither. What I did do in reality, after the shebang ended, is (amidst seeing many dear friends hi guys) go to the beach.

I read these while the waves went woosh woosh splash, short stories about a real tough guy called Conan. You probably call him Conan the Barbarian, there's a great Swartznegger movie about it, although in the books he is dubbed Conan the Cimmerian. Cimmeria is a cold wild dangerous land, which makes Conan, when in cities, a "barbarian" by local standards. In a shocking twist, the "civilized" cities Conan visits in his magical fantasy world are full of cheats and liars: could it be perhaps it is the civilized who are the real barbarians? 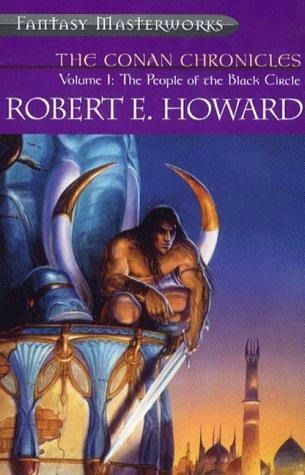 I was going to write something snide like "dont expect subtlety out of this" but actually if you read deeply I reckon it says as much as the latest Sally Rooney. That's not a dig at the Roonster!

These stories have names like "Worms of the Earth" and "The Frost-Giant's Daughter". Usually Conan tries to steal something or escape from somewhere, and then there's a monster, and also a normal city-dwelling guy he befriends/allies with, who is sometimes but not always a dickhead and sometimes but not always dies. They echo Jack Vance (a Fantasy Master whose works I heartily recommend) in that the world is marvellous, perilous, and full of egotistical scoundrels in positions of power. Absolutely these fall under the "fantasy as fetishism" thing I talked about in Drei Cafe #15, if dangerous sorcerer's towers don't spark inherent excitement for you, you might not get a lot out of it.

What's inspiring about Conan himself is that he is so chill. He never gets anxious! When confronted with danger he either wisely avoids it, sidesteps and sneaks past traps and monsters, and if he can't he fights for all his worth. I saw on a social media platform, this guy talking about how reading the Conan stories and examining Conan's attitude was a mental breakthrough in getting into the right mind-set to deal with night terrors.

The Works of Friedrich Nietzsche

As a beach read Nietzsche is terrible. I tried. Just horrific. Don't bother. 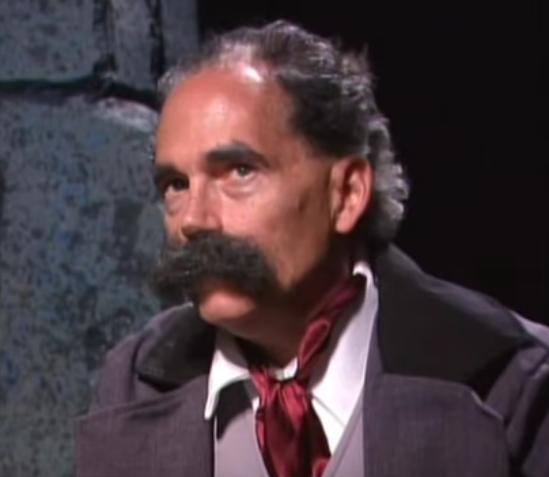 He's borderline-okay lockdown reading: he bums you out but fires you up. If you're a big-brain genius who has a wikipedia-level knowledge of Shaupenhaurer and Plato (re-reading that, I'd like to make clear that I am poking fun at wikipedia-level knowledge) you can have a good time because he's mad and funny as well as scary and inappropriate, and you can see how his thought has influenced us today. What he does, underneath a "re-evaluation of all values" and thunderous critiques of a Christianity that arguably no longer exists in the form he criticized it in, is ask "is life worth living, what makes life worth living, how do we make life worth living". You have to put up with a lot of bonkers stuff, reading him, though.

If you read Nietzsche and then the Conan stories, it might feel Conan is rather "Nietzschean", but I think that's inaccurate. Yes Conan operates under a morality where there is no "good and evil" there is only "good and bad", and Nietzsche talks about that, but Nietzsche is also about going beyond it, moving through nihilism, past a world where everyone is lame and sucks, and emerging onto the other side. Anyway throw Nietzsche into the trash can on your way to the shores, on the beach life is good and you want someone who vibes you on this!

Last time I was in Unity Books Auckland they had a shelf where they sold slim novellas for like ten bucks, you can get beach-read gold like Tolstoy's Death of Ivan Illich or Kierkegaard's Fear and Trembling (Auckland readers, the shelf is at the back centre). I hope this publishing phenomenon makes it across the Tasman and little stalls spring up like mushrooms on the Mornington Peninsula shorelines.

See you on the shores! Hope you're good bye.